You are not alone if you have found yourself caught dumbfounded in the middle of legal-talk between attorneys, simply nodding your head in agreement, quietly hoping things are going your way.

Knowing a few key aspects of the South African legal framework could save you a lot of time and money.

Two methods to proceed in court

A starting point is to understand the legal process that your attorney has suggested. Fundamentally, there are two methods to proceed in court: one is via action which is commenced with the issuing of a summons, the other by way of application which is commenced via the issue of a notice of motion and supporting affidavits.

Here are the fundamental differences between the two options as follows:

Application or Action - know the difference

In contrast, Actions are typically heard only at trial some 2 to 3 years after being filed and these proceedings can go on for years. One only has to look at the historic Silicosis case, possibly one of the longest-running civil cases in South African History, which was settled after some 14 years of litigation commenced. Ironically, a compromise settlement was reached early this year in a bid to avoid long-drawn-out litigation processes.

The glaring question, then, is; Why not always proceed with an Application? The simple reason is that if there is to be a dispute of fact, which cannot be resolved on the court papers, the application will be decided on the basis of the Respondents version and the Applicant could stand to be thrown out of court with an appropriate cost order. Often a stubborn or obstinate Respondent in an application will seek to ‘throw up enough dust’ so as to create disputes of fact which cannot be resolved on the papers. Applicants and their legal advisers should carefully consider where a dispute of fact should be anticipated, to avoid potentially costly outcomes of an application that could be dismissed by the presiding officer. Because the parties are not physically giving evidence and submitting themselves to the rigours of giving oral evidence, disputes of facts will generally not be entertained.

The Action procedure, although not as efficient in terms of timing, is a more appropriate route where disputes of fact exist. The parties in an Action are required to give evidence in person and under oath and are subject to vigorous cross-examination and thereafter re-examination, and, at times, questions by the court itself as to their version and the accuracy thereof. It is only through this process that disputes of fact can be resolved in favour of one or other party. This cannot be achieved on paper.

In order to avoid unnecessary waste of not only the court’s time, but also the costs of lengthy litigation it may be prudent if considering to go via the Application procedure that your legal adviser in any letter of demand, invite the other party to identify any dispute of fact or to set out any potential dispute of fact so that the parties can choose whether Application or Action is appropriate procedure to follow. 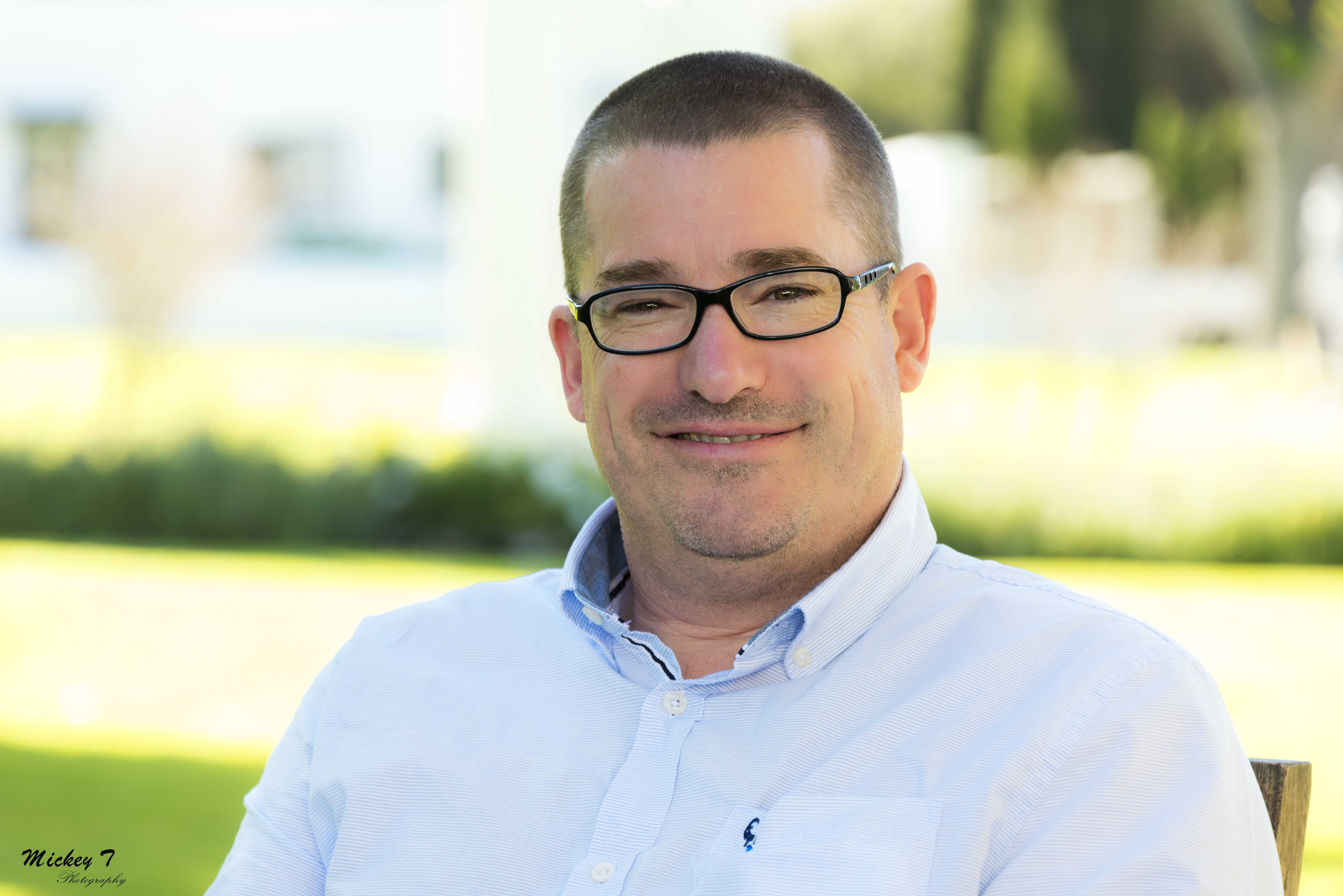