A snapshot survey of how women manage their money, conducted by personal finance website JustMoney, has revealed:

“This survey elicited a smaller response than others we have conducted, which normally attracted around 2000 replies. Possibly this is an indication that, while many women are taking control of their finances, there is still a considerable need for greater education.”

When asked if they had an equal say in joint money management decisions, about 89% of respondents said yes and 11% said no.

Asked if they were confident in their money management decisions, 82% said yes and 18% said no. Close to 73% of the respondents said they didn’t believe the stereotype that women are terrible at money management, whereas 27% found some truth in it.

Some 64% of respondents felt that less responsibility is placed on women to be educated about money management compared to their male counterparts, while 36% thought otherwise.

Close to 90% of respondents thought it was very important for women to be taught about money management at a young age. A little more than 10% thought it was important, while less than 1% found it not important at all.

Some 64% of readers turn to their parents as role models when it comes to their finances. Close to 21% chose their partners, and some 16% look to their friends for guidance.

When asked if they’ve ever sought advice from a financial adviser, nearly half said yes.

Another question was whether respondents would rather entrust a woman or a man to facilitate their finances and their investment portfolio. Close to 70% said it didn’t matter, more than 25% said they would pick a woman, and slightly over 5% said they would choose a man.

About 51% of the respondents believe that women tend to have more debt than men. 49% believe that this statement is purely a myth.

Some 69% of the readers believed that the personal finance industry is geared towards men, while 31% believed the opposite.

“The fact that half of the respondents are finding it hard to cope with lockdown is not surprising, but it does reinforce the importance of educating yourself about your  finances so that you can better manage your situation and possibly take some tough decisions,” says Nicholson.

“It’s pleasing that 79% of women are in charge of their money. Many are educating themselves about their personal finances from an early age and are either making their own money management decisions or are co-managing with their partners.  However, you identify in the world, it is empowering to be able to take care of yourself rather than to hope or expect that others will support you.”

1 – Women’s ages when they began educating themselves about money. 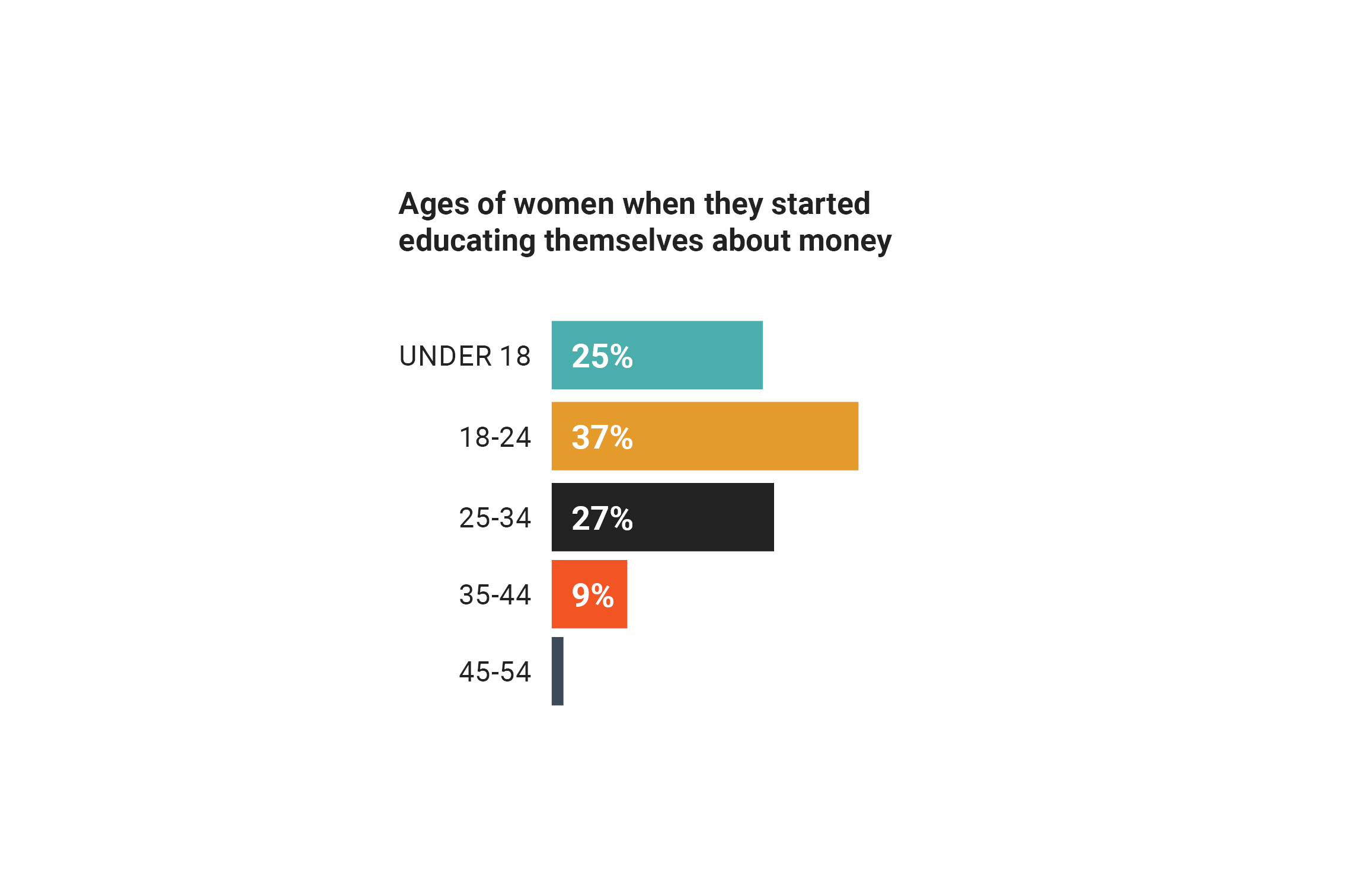 2 – JustMoney readers report how they are experiencing the lockdown. 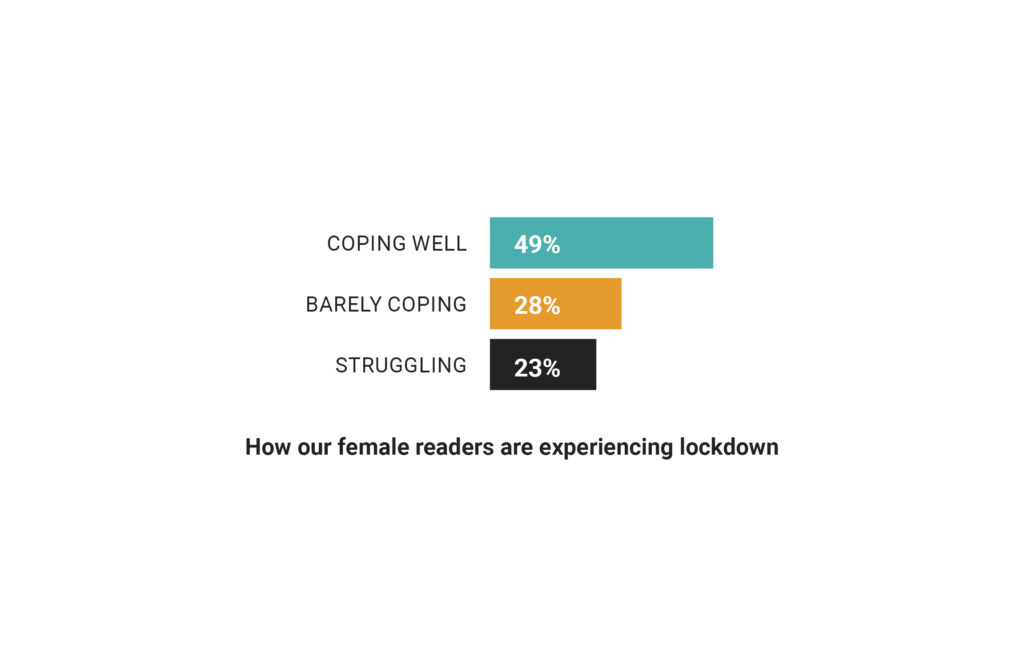 Issued by:   Meropa Communications
On behalf of:         JustMoney